It's also been a long dang time since we've said much about blog favorite Jason Statham.  Obviously, this is in part because he hasn't done a particularly good movie in five years (OK, I love the first two Expendables movies, but come on...Crank 2 is his last masterwork).  Here's hoping he and The Rock have some seriously awesome screentime (baby oiled battle royale).  But seriously, we love this guy.  He's just been making it difficult lately.  However, if Rosario Dawson proves anything, we're willing to wait...years if necessary...to continue loving him.  In the Mouth of Dorkness is all about love and forgiveness for cinema sins.  Except you, Robert Rodriguez.  You've really dropped the ball, sir.  Oh, I kid.  We'd forgive you, too; if you ever make a good movie again.  Anyway.  Statham.  Be badass again.  We've missed you. 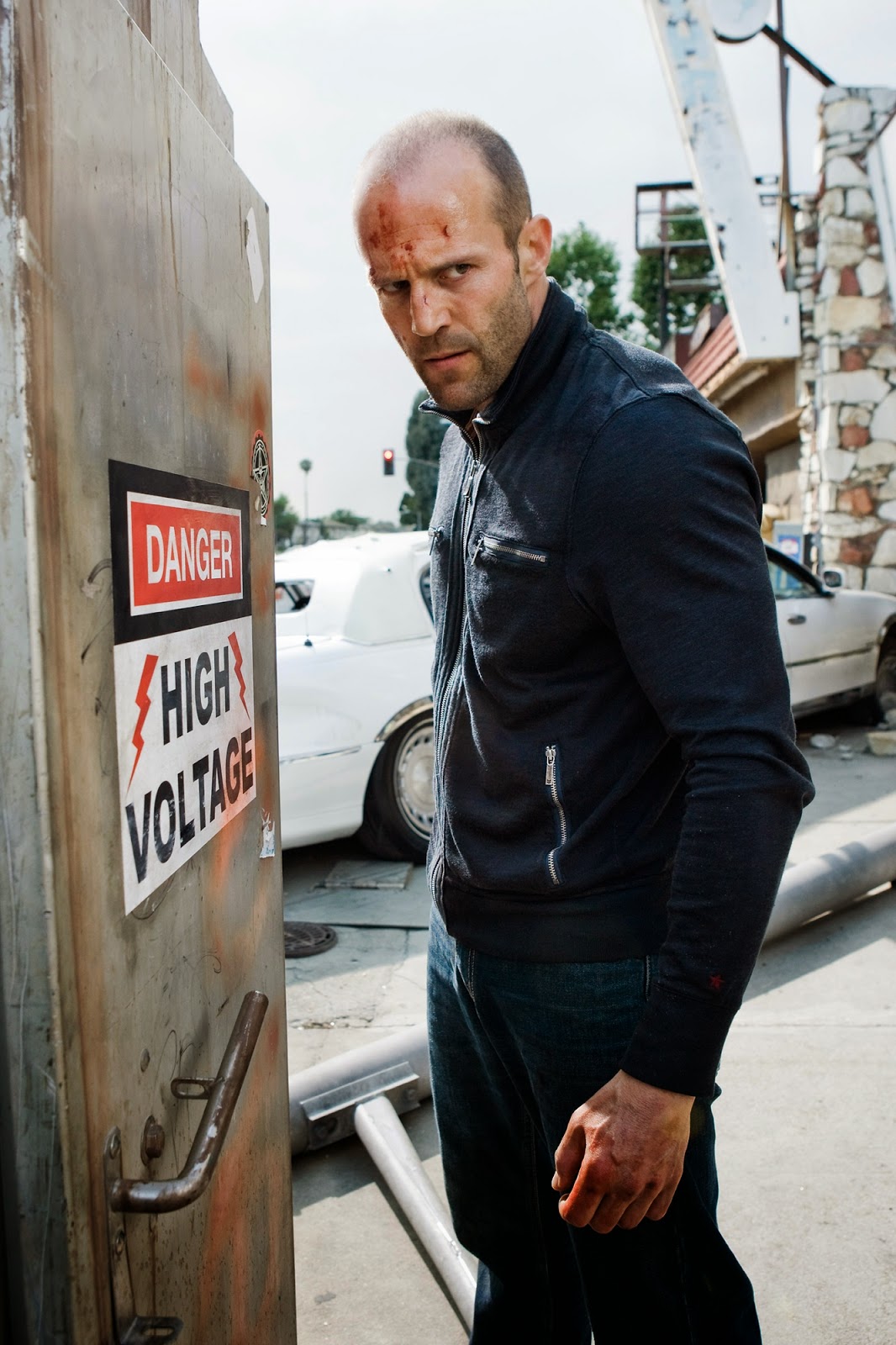 -Matt
Posted by In The Mouth Of Dorkness at 5:08 AM No comments:

It seems like an unconscionably long time since we've mentioned Pam Grier here.  So, in the interests of public health, I recommend our readers consume 2 to 4 Pam Grier films in the next few days.  Foxy Brown, The Arena, Jackie Brown, Friday Foster, Greased Lightning... It's up to you.  Just do it.  You'll feel better.  I'll feel better.  It's just a good idea. 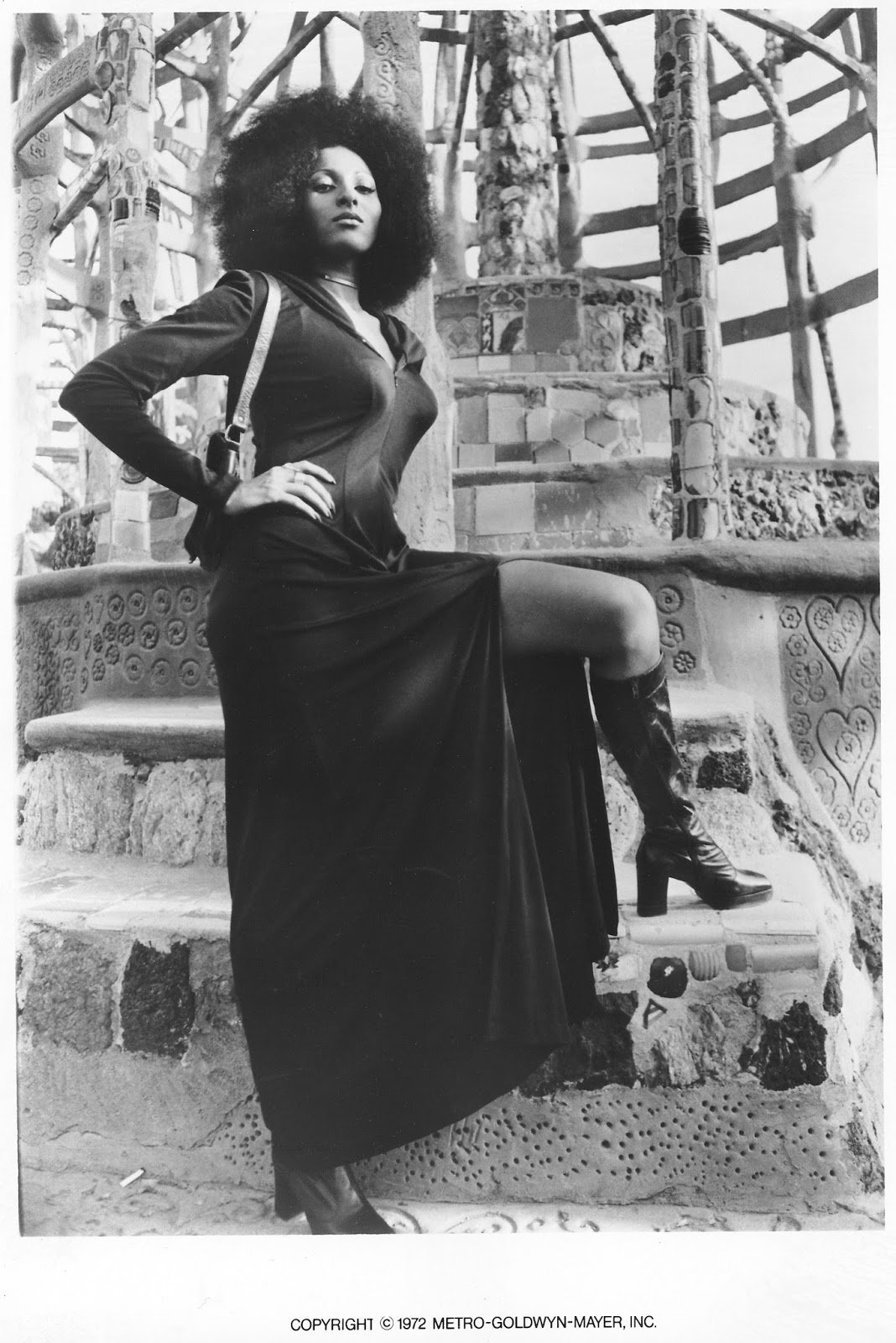 -Matt
Posted by In The Mouth Of Dorkness at 7:35 PM No comments: 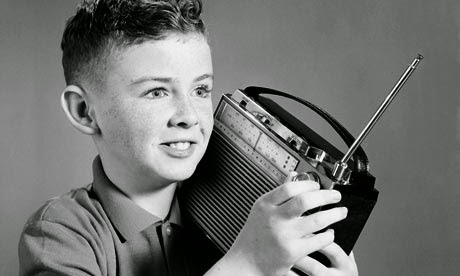 So, Brad and I, with the profound help and prompting of fellow traveler on the Road of Dorkness, Darren, are getting ready to go all multimedia on you're buttocks.  Coming soon... In the Mouth of Dorkness: The Podcast (!!!).  That's right.  If reading a blog filled with our sometimes outlandish opinions isn't enough for you, you'll be able to hear us in the surround-o-scape of digital audio beamed into your house/car by the magic of wave motion technology (all the way from the future!). 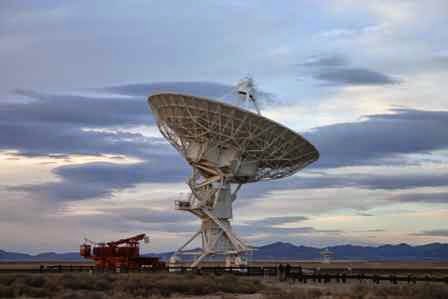 I totally know how technology works.  And Brad is a wiz with machines. 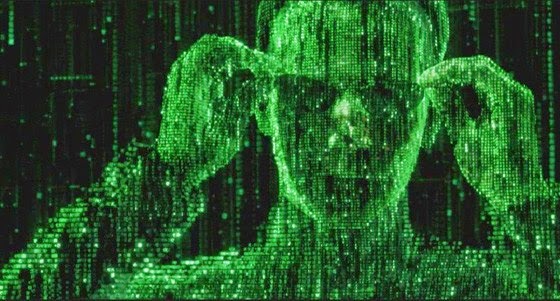 -Matt
Posted by In The Mouth Of Dorkness at 7:16 PM No comments: 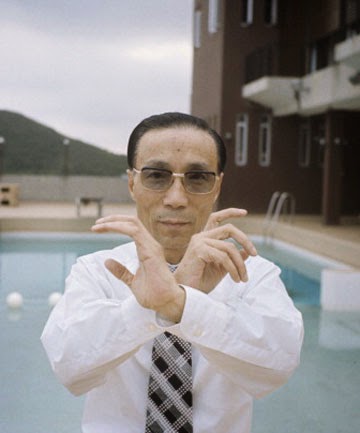 Along with his brother Runme, Run Run Shaw and Shaw Brothers Studio were largely responsible for making Martial Arts movies a thing.  He died in January of this year at the age of 106 (!!!).  He was even knighted by the Queen of England, for crying out loud.  Zounds.

-Matt
Posted by In The Mouth Of Dorkness at 11:56 AM No comments: 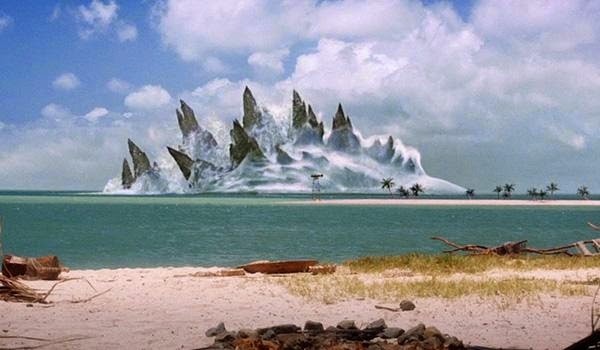 There's big news coming for us here at In the Mouth of Dorkness.  We've been kinda quiet lately.  But we're still living the Dork Life.  And we hope you are, too.  Hopefully, by the end of the year, we'll be making a pretty cool announcement.

In the meantime; Jason Statham, Jenny Agutter, Frank Frazetta, Charlton Heston, William Shatner, Comics, Pimpmobile, Drive, Hellboy, Nic Cage, and Vincent Price. (And don't forget to check us out on Facebook at In the Mouth of Dorkness).

-Matt
Posted by In The Mouth Of Dorkness at 4:51 PM No comments:

A while back, I popped in a DVD for a movie I knew nearly nothing about.  A little melodrama called Leave Her to Heaven.  It starred a lady named Gene Tierney, who I'd seen in a couple films before, but never thought twice about.  By the end of Leave Her to Heaven, I was a serious fan.  Not only was she jaw droppingly beautiful, but she lent depth and pathos to a monstrous character in a way I found continually surprising, refreshing, and unsettling.  That I still kind of pulled for her by the film's end is a testament to Tierney's ability to keep you enthralled and maybe a bit in love, even when she does awful things.  Watching a bunch of her other movies let me see other sides of her talent, including some lighter comedy stuff.  But Tierney will be forever tied to that bold, unhinged role in Leave Her to Heaven.  Plus, she worked with the always awesome Dork Hero, Vincent Price on several occasions.  That raises her cool factor, right there.


-Matt
Posted by In The Mouth Of Dorkness at 7:50 PM No comments:

You know I love some strange.  And few are quite some wonderfully strange as Tilda Swinton.  An actress and all around odd duck, she has been in a heck of a lot of interesting film, and has put her particular mark upon many genre films.  I tip my hat to her. 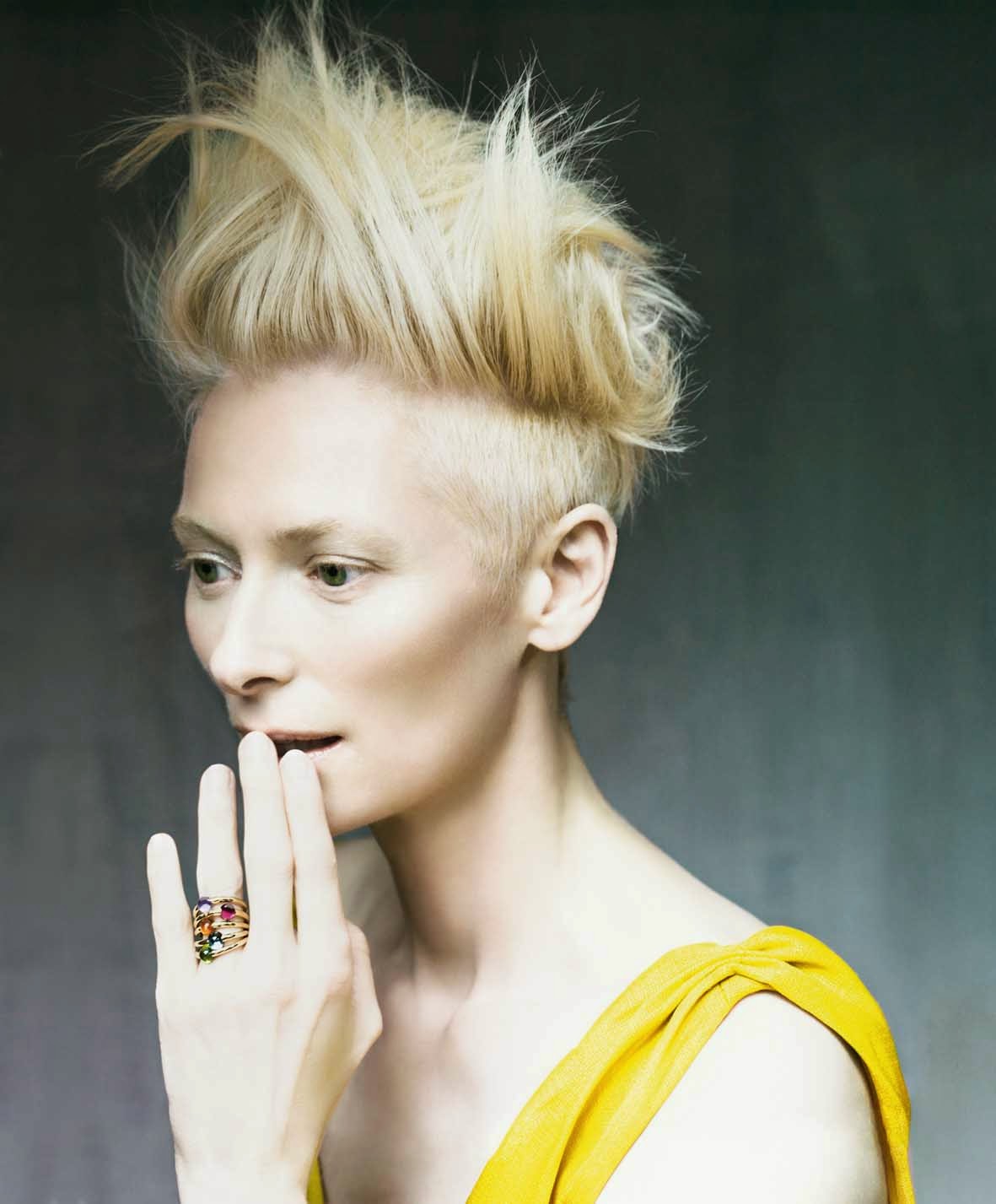 -Matt
Posted by In The Mouth Of Dorkness at 5:04 PM No comments:

I've been thinking a lot about Frank Frazetta and his amazing artwork recently.  Of course, that gets me to thinking about Conan and wanting to go back and read some of my favorite stories.  Red Nails, Queen of the Black Coast, The Frost Giant's Daughter.  Love it all. 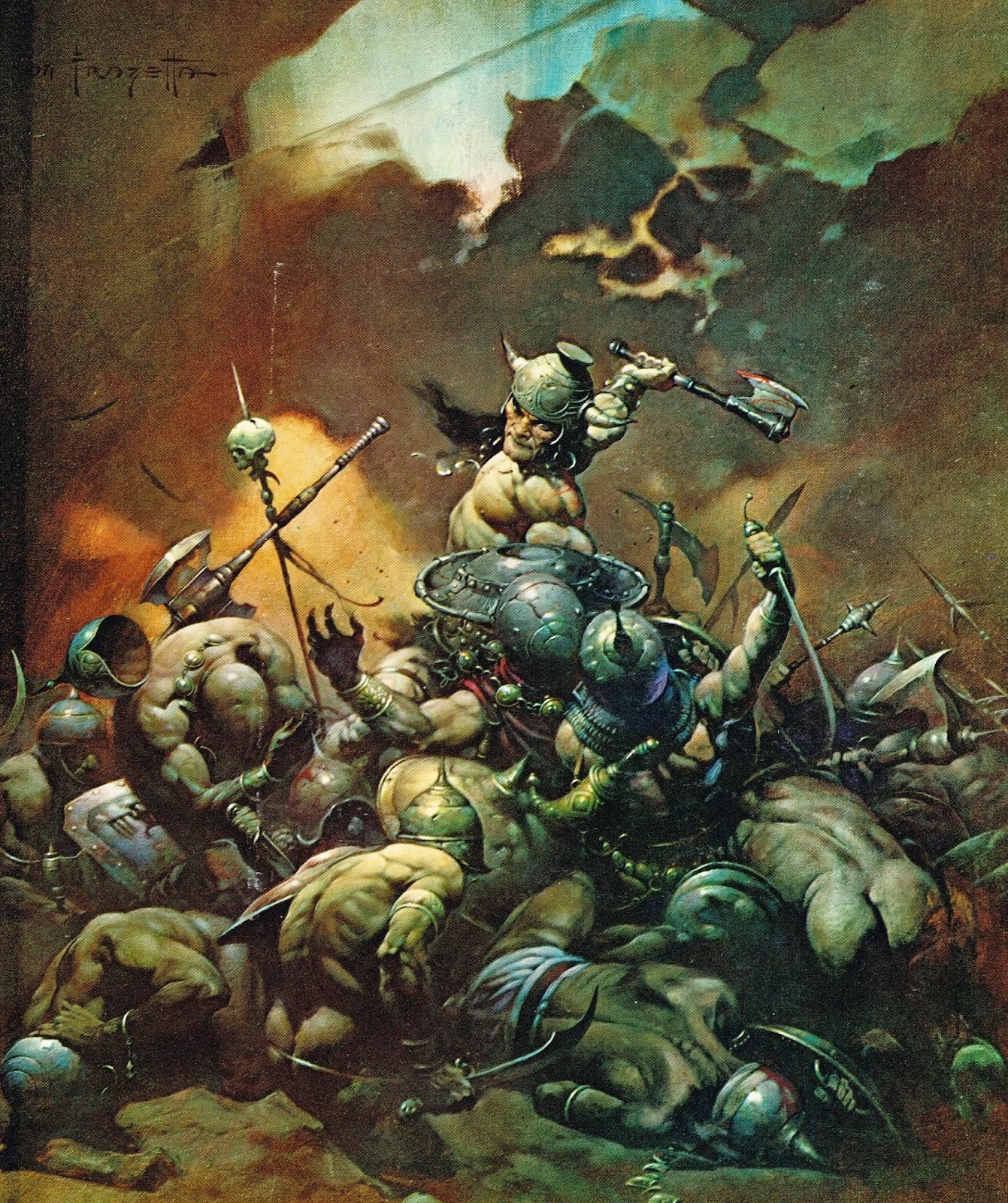 Will we ever get a film that does Howard justice?  I'm not holding my breath, but I can dream.

-Matt
Posted by In The Mouth Of Dorkness at 3:21 PM No comments: